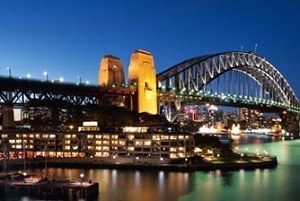 Contact us for your Adelaide Afrikaans translation and translator requirements. 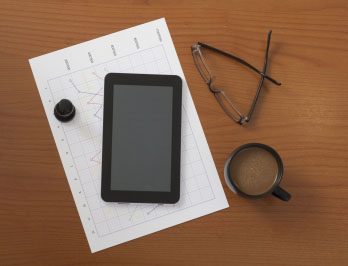 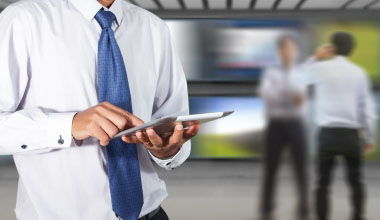