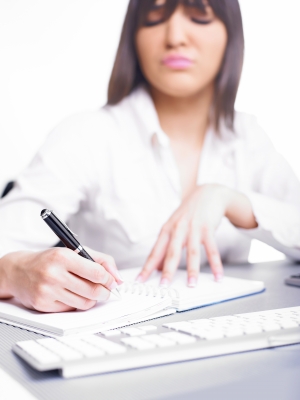 Translationz can assist with all your Portuguese translation needs in Sydney. Sydney is an international business hub and a multicultural Australian city and therefore Sydney businesses and individuals must be able to communicate in different languages. 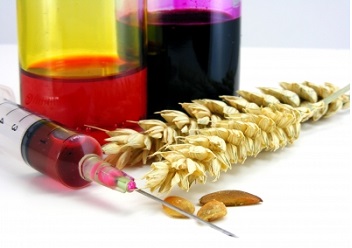 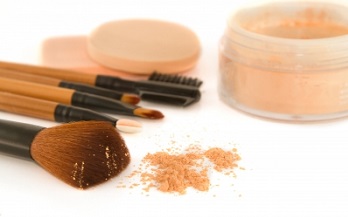