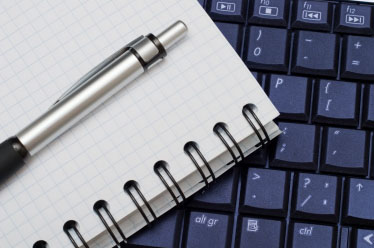 Do you need an Afrikaans translator?  Perth is the capital of the west.  It's beauty, climate and economy has attracted many people to move from the East coast.  Western Australia is an export power within Australia.  International business, visitors and migration from the east coast migration all mean that there is a great need for Perth translator services. Afrikaans translators are very specialised and you need ensure that you get the right person for your work.

Many individuals also require a Perth translation service.  Whether you need a personal letter translated, a marriage certificate, birth certificate or any other document certified, Our translators at Translationz can help you.  Click on the button on the upper right to receive a free quote.  Our Perth translator service is extremely competitive and offers the option of a rapid turnaround time. 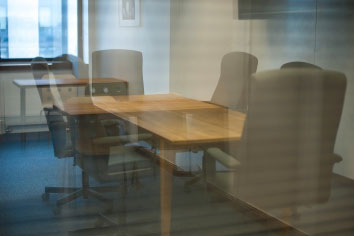