Croatian Translation Service for All Cities 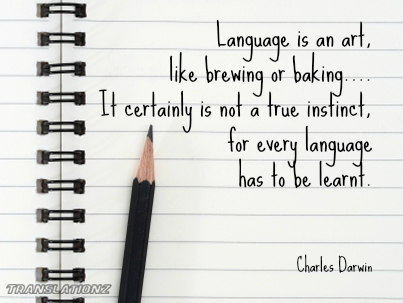 The written Croatian language, in about the 9th century, is believed to have started when Old Slavonic was adopted as the religious language of choice. The first known Croatian literary text dates from approximately the 12th century AD. 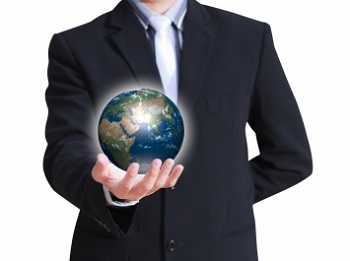 Standardised Croatian is based on the most widespread dialect of Serbo-Croatian, Shtokavian, more specifically on Eastern Herzegovinian, which is also the basis of Standard Serbian, Bosnian, and Montenegrin. The other Serbo-Croatian dialects spoken by Croats are Chakavian, Kajkavian, and Torlakian (by the Krashovani). Cakavian is spoken mostly along the Croatian coast and on the Adriatic islands, while Kajkavian is spoken primarily in the north of Croatia. The rest of the region generally uses the Stokavian dialect.

These four dialects, and the four national standards, are usually subsumed under the term "Serbo-Croatian" in English, though this term is controversial for native speakers, and paraphrases such as "Bosnian-Croatian-Montenegrin-Serbian" are therefore sometimes used instead, especially in diplomatic circles. 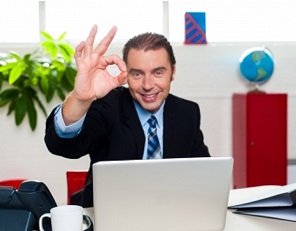 The modern Croatian literary language developed during the 19th century. In the year 1850, the Vienna Agreement established the Stokavian dialect, which is common to Croatian, Bosnian and Serbian, as the basis of a uniform literary language for all three languages.

The full effect of the significance of the Vienna Agreement was not felt until the late 19th century, however, when a number of official grammar texts, orthographies, and dictionaries of the language known as Serbo-Croatian were published.

After the collapse of Yugoslavia, successor countries such as Bosnia, Serbia, and Croatia turned to language as one way of reaffirming distinct ethnic identities. In the Croatian language, measures were taken to rid the language of the Serbian influence it had felt since the Vienna Agreement of 1850. Even today, Bosnian, Serbian, and Croatian speakers often emphasise the differences of these languages largely because of the complicated political, cultural, and religious history of the region.

Contact us for your Croatian translation using our professional translators.

Ask about our enhanced quality assurance methodology, when achieving 100% accuracy is critical for your Croatian translation.

Translationz also provides experienced Croatian interpreters. Interpreters will come to your site or work over the phone or web. Our Interpreters are articulate, perceptive, professional and presentable and will easily adapt to the situation.