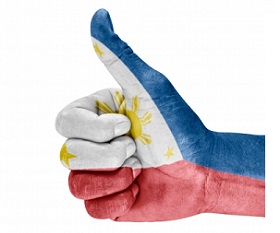 Tagalog Translationz provides translator and interpreter services in cities across Australia and internationally. Our translators are professional, fast and accurate in all aspects of Tagalog Tagalog translation.

Ask about our enhanced quality assurance methodology, when achieving 100% accuracy is critical for your Tagalog translation.

Translationz also provides experienced Tagalog interpreters. Interpreters will come to your site or work over the phone or web. Our Interpreters are articulate, perceptive, professional and presentable and will easily adapt to the situation.

We are specialists in our Tagalog interpreting across Australia.

We were requested to translate Tagalog documents for a court case.  Documents were translated and certified and the client was extremely satisfied. 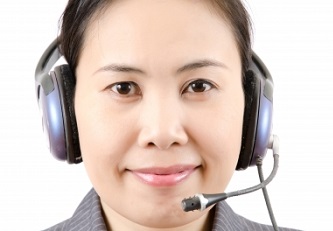 Translationz can perform rapid turnaround of a certified translation of Tagalog Birth Certificate.  You can upload your scanned certificate for a rapid response and a quotation.  Our recent birth certificate translations have included:

We are specialists in our Tagalog interpreting across Australia. 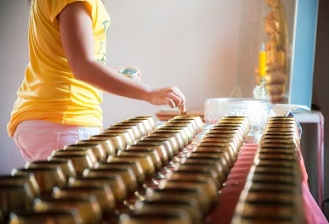 Classification and Vocabulary of the Filipino Language 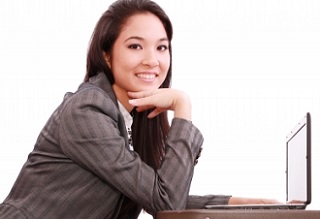 Early History of the Filipino Language

Relatively little is known about the Tagalog language. Some linguists believe that, like the people of the Central Philippines, the Tagalog people originated along the Northeastern Mindanao or Eastern Visayas.

During the years of Spanish occupation, the development of the written Filipino language progressed lead through the efforts of Spanish missionaries and clergy members who completed manuals and vocabulary guides to Tagalog.

Spanish Influence on the Tagalog Language 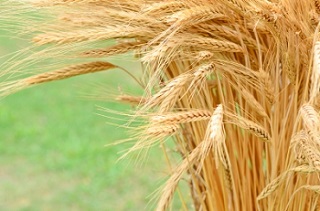 In 1565, the first Spanish settlement was established in the Philippines and a period of Spanish colonial rule ensued. Throughout the period of Spanish dominance in the Philippines, the Tagalog language underwent significant evolution. Spanish words were infused into the Tagalog language and it is estimated that today, 40% of informal Tagalog vocabulary used in common speech consists of Spanish loanwords or words derived from Spanish origins.

Up until the Spanish-American war in 1898, Spain continued to rule the Philippines. After the war, the United States took control over the Philippines and iIt was not until 1946 that the Philippines became a fully independent democratic republic.

Filipino as an Official Language

In 1987, the constitution of the Republic of the Philippines designated Filipino as the official national language of the Republic and made provisions for future evolution of the language in accordance with other Philippine languages. Today many Filipino-speakers, especially those who are non-Tagalogs, refer to their language as “Tagalog-based.”

Contact us for your Tagalog translation using our professional translators.