Polish Translation Service for All Cities 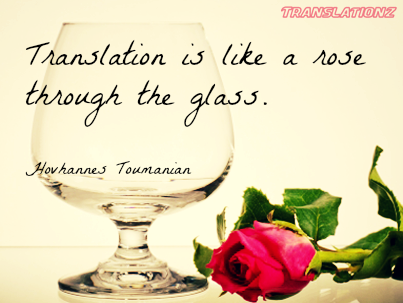 The official dialect of Poland is Polish. This is a language common with thirty nine million people. You have a massive Polish speaking section in Argentina, Belarus, Canada, Luthuania, Russia, USA, Ukraine, UK, Australia, Brazil, and Germany.

Polish is one of the more difficult languages to learn. Native English speakers might encounter difficulties with its complex gender system, tongue-bending pronunciations and aspects of its grammar categories. However, English speakers taking a Polish course will love the fact that Polish consonants sound similar to English consonants and the stress of words is in the penultimate syllable. 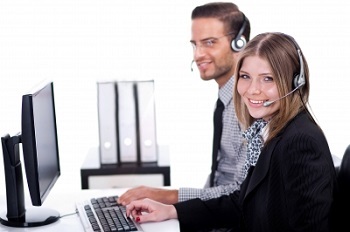 The Polish writing system is based on the 26-letter Latin alphabet with a total of 32 letters. The q, v, and x letters are excluded from the standard 26 found in the Latin, while nine letters specific to Polish are added: the vowels ą, ę and ó, and the consonants ć, ł, ń, ś, ź and ż.

In English language there are certain terms which talk about certain scrumptious Polish cuisines. For instance, you may have tasted foods like akabanos and the like. Akabanos is the name given to smoked sausages in Poland. Bigos is the name given to hunter’s stew and you even have small sized filled dumplings and they are named as pierogi.

In the post-communist time span you will find that Polish has largely imitated from the glossary of English language.  You may be aware of the term Solidarnosc. This is a Trade Union Federation in Poland and it even got to do with Social Movement. As one may deduce, Solidarnosc means solidary. After the words had been borrowed they had been given proper polish touch and this makes them sound uniquely polish. This also gives you an idea regarding the Polish language. For example the term ‘komputer skaner’ is same as that of the English terms computer scanner. Only the Cs have been converted to Ks.

Then you have the term ‘Parkowac’ and the meaning of this word is to park and this is a typical instance of Polish verb ending ‘owac’. You have some Polish words which sound exactly like some of the English terms. Ordinary dress in English means common attire. In Polish ordynarny means vulgar and dres refers to tracksuit.

Unlike Czech, Slovak and Sorbian, Polish did not adopt the orthographic system developed by the Czech religious reformer Jan Hus. As a result, the Polish language has unique characteristics as follows:

The formal literary Polish language is usually very carefully revised and approved by linguistic experts. They test new expressions for compliance with existing rules that regulate what is correct or incorrect in Polish native tongue. Today, the Polish language is evolving quickly. It is hard to keep up with all the changes. Whereas up to a decade ago, the language changed quite a bit slower. The last few years a proliferation of new foreign phrases and terms have infused the Polish language. There are words like shop, weekend, link, Internet, show business, email, etc. that surround people everywhere and force a foreign language upon them. 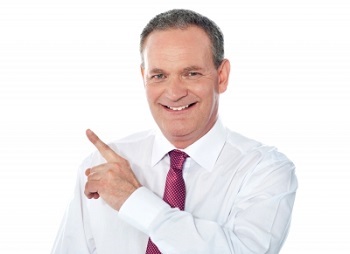 As the time goes by, so many people get confused due to the foreign language invasion, that they no longer ask what is linguistically correct, they just embrace the new concepts and sprinkle with them all aspects of their lives. Many magazines and newspapers start are mixing elements of traditional Polish tongue with all kinds of gibberish slang created by inflecting foreign words, which are being treated as native Polish words. Thus, "to send an email" becomes "emailować", "to send a written message over a cell phone" turns into "smsować". The most adaptive group in the society are the teenagers, who constantly chase the fashion and newest trends. They also are the least critical group toward the linguistic changes literarily Polish language is suffering from.

If one can master learning Polish, other West-Slavonic languages become extremely easy to learn as well. These include Czech, Slovak, Sorbian which are are closely-related languages. And you will have a real advantage learning any other Slavonic language: Belarusian, Bosnian, Bulgarian, Croatian, Macedonian, Russian, Slovene, Serbian and Ukrainian.

Contact us for your Polish translation using our professional translators.