Perth is Western Australia's centre of State government and commercial heart.  Perth has a great history and is currently being re-energised.  It is a great example of a multicultural success story.  With the mining boom, Perth has recently become a melting pot of people from all parts of the world.  Many businesses require a Portuguese Perth translator to do document translation or interpreting.  Effective communication is an essential element of building trust in a business relationship. Our Portuguese Perth translators at Translationz offer a professional translation service.  We can help provide you with a Portuguese or interpreter with our Perth translation service. 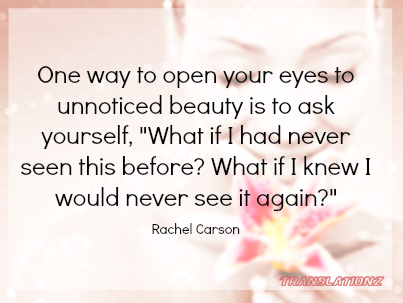 Many individuals also require a Portuguese Perth translation service.  Whether you need a personal letter translated, a marriage certificate, birth certificate or any other document certified, Our translators at Translationz can help you.  Click on the button on the upper right to receive a free quote.  Our Perth translator service is extremely competitive and offers the option of a rapid turnaround time. 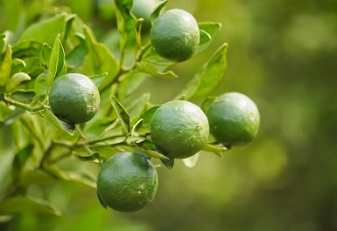 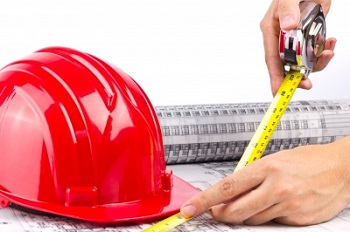 Contact us for your Portuguese translation using our professional translators.