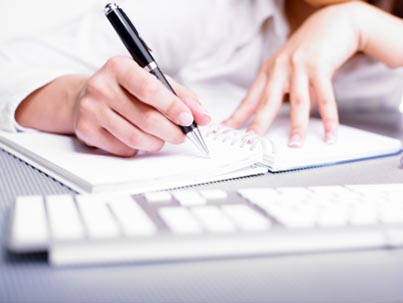 Do you need an arabic translator?  Perth is the capital of the west.  It's beauty, climate and economy has attracted many people to move from the East coast.  Western Australia is an export power within Australia.  International business, visitors and migration from the east coast migration all mean that there is a great need for Perth translator services. Arabic translators are very specialised and you need ensure that you get the right person for your work.

Many individuals also require a Perth translation service.  Whether you need a personal letter translated, a marriage certificate, birth certificate or any other document certified, Our translators at Translationz can help you.  Click on the button on the upper right to receive a free quote.  Our Perth translator service is extremely competitive and offers the option of a rapid turnaround time.

We offer experienced Arabic interpreters. The interpreter will come to your site or work over the phone or web. In addition to being articulate and perceptive, our interpreters are focused on providing exceptional service as an Arabic Interpreter.

Arabic Translationz provides Arabic translator and Arabic interpreter services to businesses and individuals in Australia and around the world. Our translators are professional, fast and accurate in all aspects of Arabic language translation. 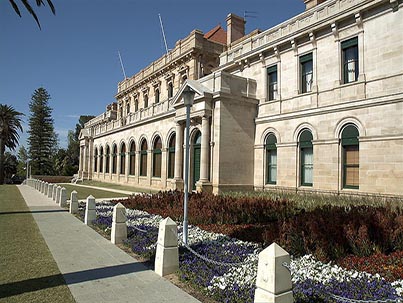 Arabic is the term used for the successors of the classical Arabic language of the sixth century AD, and consists of both the literary language as well as the different forms of Arabic spoken in different parts of the world, from the Middle East to North Africa to the Horn of Africa. Arabic originates from the Afro-Asiatic language family.

The literary language is referred to as Literary Arabic or Modern Standard Arabic, and it is the sole official form of Arabic to be widely used in professional documents and formal spoken events such as lectures and news broadcasts (though this may vary from one nation to another). In 1912, Moroccan Arabic was the official language of Morocco prior to the unification of Morocco with the Arab League.

The Arabic Languages belong to the class of Central Semitic Languages. They are quite closely related to Hebrew, Phoenician, Aramaic, and Ugaritic. The standard written form of Arabic is quite different from, and more traditional than, the spoken forms of the language. The two coexist in state of diglossia, with one or the other being used depending upon the nature of the particular occasion or event.

There are some varieties of Arabic that are mutually unintelligible in both their spoken and their written forms. These varieties together form a sociolinguistic language, which implies that in linguistic terms, they might be regarded as consisting of more than one language. However, for religious or political reasons, they are still considered part of a single language. When taking into account these multiple languages, it is impossible to determine how many actual dialects there are, since the spoken variety has no borders. If we consider Arabic a single language, then there are approximately 442 million speakers who use it as their first language, which makes it among the six most widely spoken languages in the world. However, if we consider Arabic to consist of many separate languages, then the most widely spoken variety would be Egyptian Arabic, which is the eleventh most widely spoken language and the native language of 54 million people—quite a large number when compared with speakers of other Semitic languages. 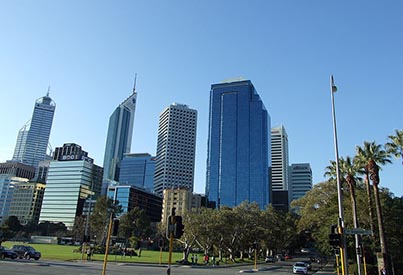 Arabic is the official language of the 22 countries that form the Arab League. It is the native language of over 200 million people residing in the geographical region stretching from Southwest Asia to Northwest Africa, also known as the Arab World. Arabic is also the liturgical language of over a billion Muslims around the world, and the language in which the القرآن, Qur'an, the Holy Book of Islam, was revealed.

The “formal” Arabic language known as Classical Arabic, or الفصحى, Fus-ha, is the language in which the Qur’an is written, and it is considered to be the basis for the syntactical and grammatical norms of the Arabic language. This classical form of Arabic remains widely used by religious scholars and is taught in schools around the world. However, it is today considered to be more a written language than a spoken one.

Modern Standard Arabic, or MSA, is similar to Classical Arabic, but easier. It is understood across the Arab world and commonly used by television presenters and politicians, as well as in teaching Arabic as a foreign language. MSA can also be found in newspapers and works of modern Arabic literature.

In terms of spoken Arabic, there are many different dialects. An Arabic speaker from Iraq, for example, would find it almost impossible to understand a local Algerian, and vice-versa, even though both individuals are speaking a particular form of the Arabic dialect. Both, however, would be able to communicate in Modern Standard Arabic.
Arabic is a Semitic language and therefore shares similarities with other Semitic languages such as Aramaic and Hebrew.

Several languages use the Arabic alphabet in their writing, such as Persian/Farsi, Urdu, Pashto, and Kurdish. Arabic learners would be able to read the letters and pronounce words or sentences written in any of those languages, but they would not necessarily understand what they were reading!

Contact us for your Arabic translation using our professional translators.