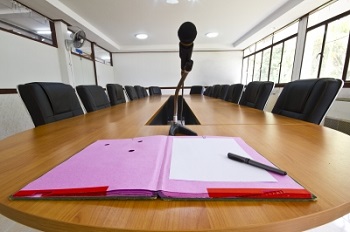 Contact us for your Adelaide Bosnian translation and translator requirements.

We offer experienced Bosnian interpreters. The interpreter will come to your site or work over the phone or web. In addition to being articulate and perceptive, our interpreters are focused on providing exceptional service as an Bosnian Interpreter.

Bosnian Translationz provides Bosnian translator and Bosnian interpreter services to businesses and individuals in Australia and around the world. Our translators are professional, fast and accurate in all aspects of Bosnian language translation. 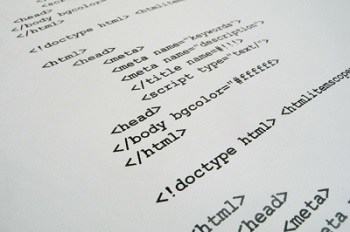 Due to the Balkan conflict, different national groups established their own official languages, and the term Bosnian is used to describe the official language of Bosnia-Hercegovina. The language used to be referred to as Serbo-Croat. As a result of the conflict, statistics on the number of speakers are inexact, but it is estimated that there are approximately 4 million speakers of Bosnian in Bosnia-Hercegovina. In total, 21 million people throughout the world speak a variation of the formerly shared Serbo-Croat language. 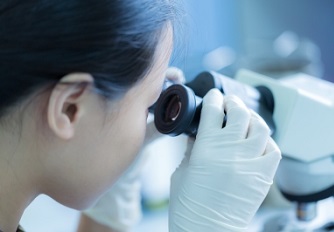 Serbo-Croatian and Shtokavian dialects, particularly from Eastern Herzegovinia, form the basis of standard Bosnian. In addition to Bosnian, these dialects also form the basis for the standard forms of Serbian, Croatian, and Montenegrin. The division of SFR Yugoslavia has resulted in four official standardised languages determined by their nations and native speakers. It is no longer called the Serbo-Croatian language, though that term is still used today in English for purposes of categorisation, due to their similar vocabulary, grammar, and syntax.

Standard Bosnian involves the use of the Latin alphabet, but it should also be noted that Serbo-Croatian languages have borrowed various words from Turkish, Arabic, and Persian, due to the spread of Islamic cultures. The introduction of Arebica (Matufovica) which had replaced the Bosnian Cyrillic (Bosančica) as a result of the spread of Islam validates this fact. Since Arebica was the successor script to the Bosnian language, the elites were the first ones to use this language. It then slowly became popular among the public, eventually making Bosnian Cyrillic (Bosančica) extinct. Though not found in Serbian or Croatian languages, Bosnian contains several Germanisms which had been used from the time of the Austro-Hungarian empires. 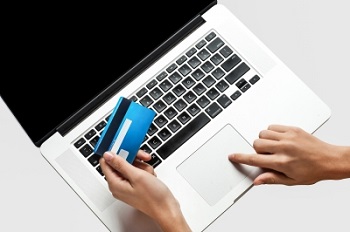 The Bosnian language is notable for having its first official dictionary at the beginning of 1630s, authored by Muhamed Hevaji Uskufi, whereas in Serbian, it was printed only in the mid-nineteenth century. Written evidence and records, along with the authenticated declaration of the Charter of Ban Kulin, the oldest state document to have been written in Bosančica in Balkans, confirm that Bosnian was the official language of the country ever since it was Kingdom of Bosnia.

Contact us for your Bosnian translation using our professional translators.

Translationz also provides experienced Bosnian interpreters. Interpreters will come to your site or work over the phone or web. Our Interpreters are articulate, perceptive, professional and presentable and will easily adapt to the situation.

We are specialists in our Bosnian interpreting across Australia.