Tamil Translation Service for All Cities 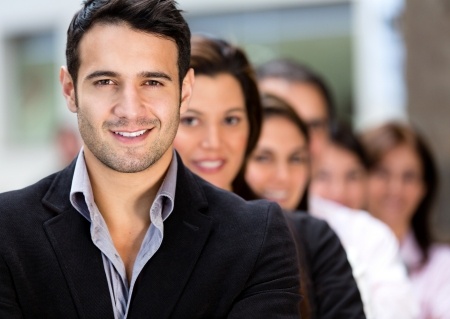 Tamil is a Dravidian language spoken predominantly by Tamil people of South India and North-east Sri Lanka. It has official status in the Indian states of Tamil Nadu, Puducherry and Andaman and Nicobar Islands. It was once given nominal official status in the state of Haryana, purportedly as a rebuff to Punjab, though there was no attested Tamil-speaking population in the state, and was later replaced by Punjabi.

Tamil is also a national language of Sri Lanka and an official language of Singapore It is legalized as one of the languages of medium of education in Malaysia along with English, Malay and Mandarin. It is also chiefly spoken in the states of Kerala, Karnataka, Andhra Pradesh and Andaman and Nicobar Islands as one of the secondary languages. It is one of the 22 scheduled languages of India and was the first Indian language to be declared a classical language by the Government of India in 2004.

Tamil is the first legally recognized Classical Language of India, which was formally announced by the then President of India, Dr. Abdul Kalam, in 2004. The name ‘Tamil’ is an Anglicized version of the native name, the final letter usually transcribed as the lower ‘l’ or ‘zh’. 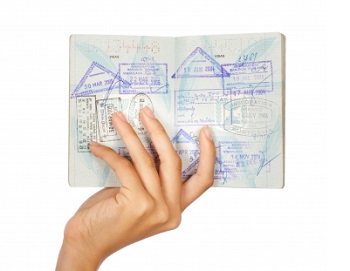 Tamil is one of the longest surviving classical languages in the world. It has been described as "the only language of contemporary India which is recognizably continuous with a classical past.” and having "one of the richest literatures in the world". Tamil literature has existed for over 2000 years. The earliest epigraphic records found on rock edicts and hero stones date from around the 5th century BC. The earliest period of Tamil literature, Sangam literature, is dated from ca. 300 BC – AD 300.

Tamil language inscriptions written c. 1st century BC and 2nd century AD have been discovered in Egypt, Sri Lanka and Thailand. The two earliest manuscripts from India, to be acknowledged and registered by UNESCO Memory of the World register in 1997 and 2005 were in Tamil. More than 55% of the epigraphical inscriptions (about 55,000) found by the Archaeological Survey of India are in the Tamil language. According to a 2001 survey, there were 1,863 newspapers published in Tamil, of which 353 were dailies. It has the oldest extant literature amongst other Dravidian languages. The variety and quality of classical Tamil literature has led to its being described as "one of the great classical traditions and literatures of the world".

Evidence of Tamil inscriptions date way back to 1000 BC.  This is quite amazing.  Tamil has had its share of borrowed words from other languages such as Sanskrit words that occurred during the medieval period. However, during the 20th century, a movement called the thanith thamizh iyakkam’ (meaning, pure Tamil movement) occurred and so-called Tamil-purists removed these Sanskrit words from formal documents, public speeches and scientific discourses. 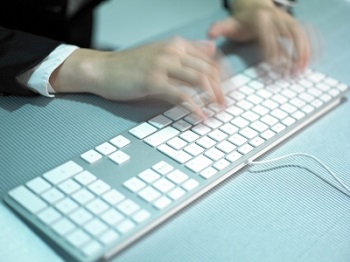 While other pre-Aryan languages were happily courting Sanskrit and Prakrit (600 BC-600AD), Old Tamil stood firm in its corner refusing to yield.

Where Tamil is spoken?

Tamil is the official language of the state of ‘Tamil Nadu’ in India. It is also widely spoken in other southern Indian states, the Union Territory of Pudhucherry, North east Sri Lanka and Malaysia.

One of the most notable literary and ethical treatises in the Indian languages, Thirukkural, is written by Thiruvalluvar. There is a general consensus among the historians and literary authorities that Thirukkural was written around 2000 years ago.

Dr. Albert Schweitzer, Nobel Laureate, notes that, “There hardly exists in the literature of the world a collection of maxims in which we find such lofty wisdom as in Thirukkural.”

Tamil’s Love for the Language

The Tamil speaking people in the state of ‘Tamil Nadu’ in India are very passionate about their language.  They have stated that if Hindi, the national language of India, becomes more commonly spoken in the Tamil Nadu, their classical language and ancient culture/tradition will be at risk.  This has occurred in cities such as Mumbai, Kolkata, Hyderabad where the native language is rendered nearly auxiliary.

In a speech in 1962, former Tamil Nadu Chief Minister, C N Annadurai, spoke out against the Hindi language influences stating "It is claimed that Hindi should be common language (in India) because it is spoken by the majority. Why should we then claim the tiger as our national animal instead of the rat which is so much more numerous? Or the peacock as our national bird when the crow is ubiquitous?” 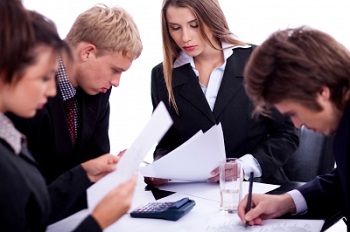 Annadurai continued to speak out against Hindi languages influences speaking in Parliament, saying, "Since every school in India teaches English, why can't it be our link language? Why do Tamils have to study English for communication with the world and Hindi for communication within India? Do we need a big door for the big dog and a small door for the small dog? I say, let the small dog use the big door too!"

The language issue still evokes strong passions among Tamils and the words of Annadurai are fondly remembered.

Tamil is a Classical Language

University of California, Berkeley, holds a ‘Tamil’ Conference annually. Its Chair in Tamil Studies, Prof. George L. Hart, writes, “To qualify as a classical tradition, a language must fit several criteria: it should be ancient, it should be an independent tradition that arose mostly on its own and not as an offshoot of another tradition, and it must have a large and extremely rich body of ancient literature. Unlike the other modern languages of India, Tamil meets each of these requirements. It is extremely old (as old as Latin and older than Arabic); it arose as an entirely independent tradition, with almost no influence from Sanskrit or other languages; and its ancient literature is indescribably vast and rich.”