Latvian Translation Service for All Cities 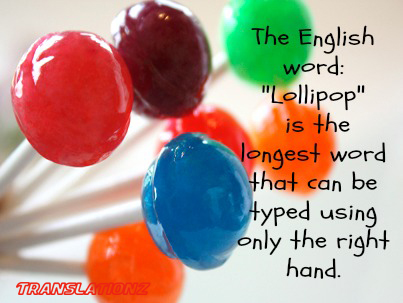 Latvian is a Baltic language and is most closely related to Lithuanian, although the two are not mutually intelligible. It is an inflective language with several analytical forms, three dialects, and German syntactical influence. 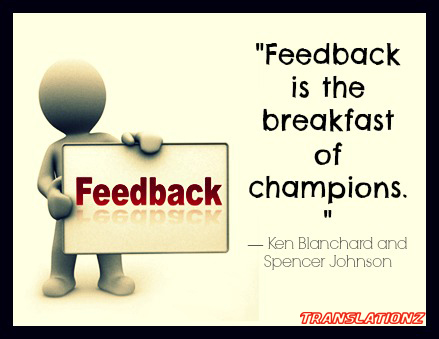 Both Latvian and particularly Lithuanian languages are considered to be the most archaic of still-spoken Indo-European languages. The closest ties they have are to Slavic and Germanic families.

Its first appearance is in Western print in the mid-16th century with the reproduction of the Lord’s Prayer in Latvian in Sebastian Münster's Cosmographia Universalis (1544), in Latin script.

Writing system of Latvian employs modified Roman script including 33 letters. Latvian alphabet lacks letters such as q, w, x, y, but contains the letters â, è, ç, ì, î, í, ï, ò, ð, û, þ.  Every phoneme has its own letter, so you can always guess how to pronounce a word when you read it. The stress with some exceptions is on the first syllable.