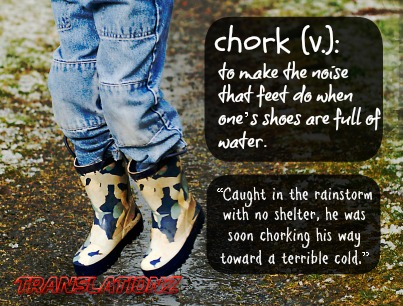 Many individuals also require a Swedish translation service.  Whether you need a personal letter translated, a marriage certificate, birth certificate or any other document certified, Our translators at Translationz can help you.  Click on the button on the upper right to receive a free quote.  Our Melbourne translator service is extremely competitive and offers the option of a rapid turnaround time. 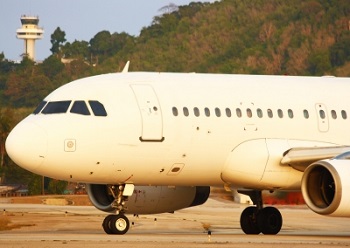 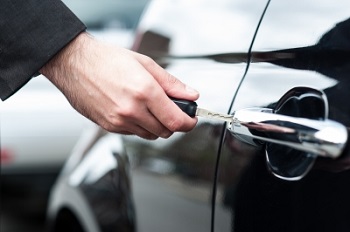