Greek Translation Service for All Cities 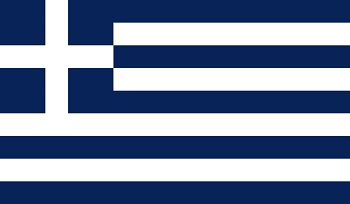 Greek is an independent branch of the Indo-European family of languages. Native to the southern Balkans, western Asia Minor, Greece, and the Aegean Islands, it has the longest documented history of any Indo-European language, spanning 34 centuries of written records. Its writing system has been the Greek alphabet for the majority of its history; other systems, such as Linear B and the Cypriot syllabary, were previously used. The alphabet arose from the Phoenician script and was in turn the basis of the Latin, Cyrillic, Coptic, and many other writing systems. 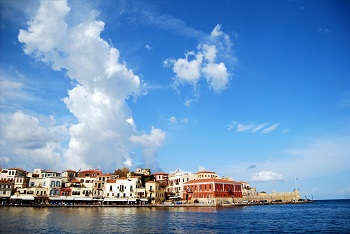 The Greek language holds an important place in the histories of Europe, the more loosely defined Western world, and Christianity; the canon of ancient Greek literature includes works of monumental importance and influence for the future Western canon such as the epic poems Iliad and Odyssey. Greek was also the language in which many of the foundational texts of Western philosophy, such as the Platonic dialogues and the works of Aristotle, were composed; the New Testament of the Christian Bible was written in Koiné Greek. Together with the Latin texts and traditions of the Roman world, the study of the Greek texts and society of antiquity constitutes the discipline of classics.

Greek was a widely spoken lingua franca in the Mediterranean world and beyond during classical antiquity and would eventually become the official parlance of the Byzantine Empire. In its modern form, it is the official language of Greece and Cyprus and one of the 23 official languages of the European Union. The language is spoken by at least 13 million people today in Greece, Cyprus, and diaspora communities in numerous parts of the world.

Greek, also called the Hellenic Republic is the official language of Greece and one of the official languages of the Republic of Cyprus. Greek people reside in countries all over the world. For example huge population of Greek people reside in Australia, US, the UK, Germany, Canada, Chile, South Africa and Russia, and also in neighbouring countries, such as Albania, Bulgaria and Turkey. 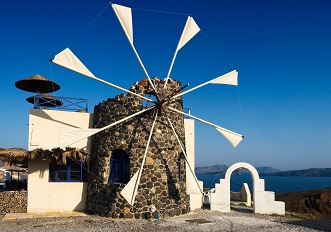 Classical Greek has contributed approximately 30% of the English vocabulary, directly and indirectly. According to McArthur, Greek and Latin are the predominant sources of the international scientific vocabulary. In lexicographical terms, over fifty thousand English words are derived from the Greek language. However, due to the technology growth and the globalisation of the media industry, the reverse has also occurred with many English or Hellenised English words penetrating the Greek vocabulary.

Being one of the oldest Indo European languages, Greek has influenced other languages in the world. Learning Greek might help you understand variety of words in other European and non-European languages. The Greek language has three genders: masculine, feminine and neuter. Here are some examples: ROmos (street) and Andras (man) are masculine; KARta (card) and teeMEE (price) are feminine; doMAtio (room) and ksenodoHEEo (hotel) are neuter.

Contact us for your Greek translation using our professional translators.