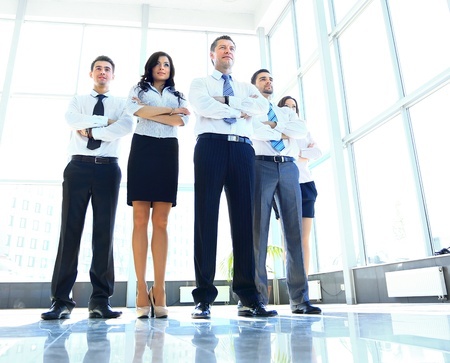 Turkish Translationz provides translator and interpreter services in cities across Australia and internationally. Our translators are professional, fast and accurate in all aspects of Turkish Turkish translation.

Ask about our enhanced quality assurance methodology, when achieving 100% accuracy is critical for your Turkish translation.

Translationz also provides experienced Turkish interpreters. Interpreters will come to your site or work over the phone or web. Our Interpreters are articulate, perceptive, professional and presentable and will easily adapt to the situation.

We are specialists in our Turkish interpreting across Australia.

We were requested to translate Turkish documents for a court case.  Documents were translated and certified and the client was extremely satisfied. 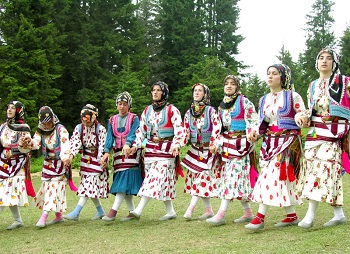 Translationz can perform rapid turnaround of a certified translation of Turkish Birth Certificate.  You can upload your scanned certificate for a rapid response and a quotation.  Our recent birth certificate translations have included:

We are specialists in our Turkish interpreting across Australia.

Turkish, also referred to as Istanbul Turkish or Anatolian Turkish, is the most widely spoken of the Turkic languages. Speakers are located predominantly in Turkey, with smaller groups in Germany, Bulgaria, Macedonia, Northern Cyprus, Greece, and other parts of Eastern Europe, Caucasus and Central Asia. Turkish is the seventh most spoken and widespread language among the average of 4,000 languages spoken in the world today. More than 200 million people speak Turkish.

The roots of the language can be traced to the Altay region, with the first known written records dating back nearly 1,300 years. To the west, the influence of Ottoman Turkish—the variety of the Turkish language that was used as the administrative and literary language of the Ottoman Empire—spread as the Ottoman Empire expanded. In 1928, as one of Atatürk's Reforms in the early years of the Republic of Turkey, the Ottoman script was replaced with a Latin alphabet. 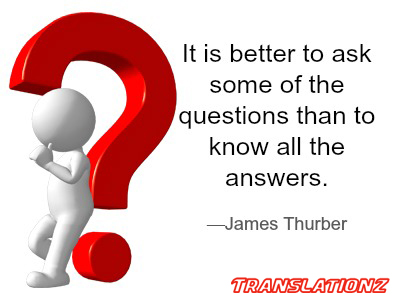 The Turkish language belongs to the Ural-Altaic group and has an affinity with the Hungarian language. Turkish is written with the Latin alphabet and is the language of 90 percent of the population in Turkey. 70 languages spoken in Turkey including the Caucasus and the Kurdish dialects, Arabic, Greek, Ladino and Armenian. The communities speaking these languages spread from Central Asia towards the east and northeast, and especially to the west. Since ancient times Turkish has been a major influence on other languages and dialects of Middle Persian. After the acceptance of Islam, the influences of Arabic and Persian on the Turkish language became evident.

The distinctive characteristics of Turkish are vowel harmony and extensive agglutination. The basic word order of Turkish is subject–object–verb. Turkish has no noun classes or grammatical genders. Turkish has a strong T–V distinction and usage of honorifics. Turkish uses second-person pronouns that distinguish varying levels of politeness, social distance, age, courtesy or familiarity toward the addressee. The plural second-person pronoun and verb forms are used referring to a single person out of respect. On occasion, double plural second-person "sizler" may be used to refer to a much-respected person.

The Turks, along with using many written languages from the eighth century up until the present, have mostly used the Gokturk, Uigur, Arabic and Latin alphabets. The oldest written records of Turkish have been discovered in stone monuments in Central Asia in present day Mongolia, and date back to 725, 732 and 735 A.D.

In 1928, after several years of debate, the Turkish language took on the Latin alphabet rather thank the Arabic alphabet. The 29 lettered Turkish alphabet does not have the X, W, Q but instead has the Ç, Ğ, I, Ö, Ş, Ü letters. 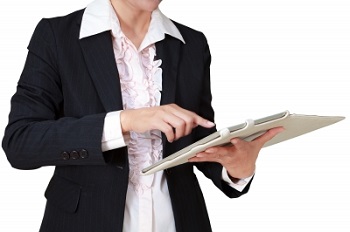 The Turkish language reform continued with the founding by Ataturk, in 1932, with the objective of simplifying and purifying the language. The activities of the Society, which became the Turkish Linguistic Association, were successful in simplifying the Turkish language by purifying it of Arabic and Persian words. Today, the Turkish Linguistic Association continues its activities with a reorganized statute within the structure of the Ataturk Cultural, Linguistic and Historical Higher Council established in 1983. The purification and simplification of Turkish are among the responsibilities of this organization and they have made significant strides. In 1932, the ratio of Turkish words in the written language was 35-40%. Currently this ration now is estimated to be approximately 80%.

The Turkish language is ever evolving and it will be a language to watch as it continues to develop and change.

Contact us for your Turkish translation using our professional translators.