Amharic Translation Service for All Cities 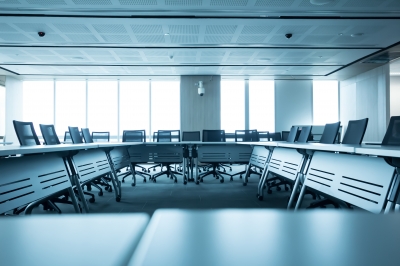 It is spoken in many specific regions such as Addis Ababa, the Amhara Region, the Benishangul-Gumuz Region, the Dire Dawa Administrative council, and the Gambela Region. Outside Ethiopia, Amharic is the language of some 2.7 million emigrants. It is written using Amharic Fidel, ፊደል, which grew out of the Ge'ez abugida—called, in Ethiopian Semitic languages, ፊደል fidel ("alphabet", "letter", or "character") and አቡጊዳ abugida (from the first four Ethiopic letters, which gave rise to the modern linguistic term abugida).

Due to the rise in emigration, Amharic has now been included in various computer software packages, with public service organisations including Amharic as another vital language among their list of translation and interpretation services. It is a language that is still spoken by some 2.7 million emigrants. These Amharic speakers have significant numbers in Canada, the US, and Sweden and the language is also growing in Australia. 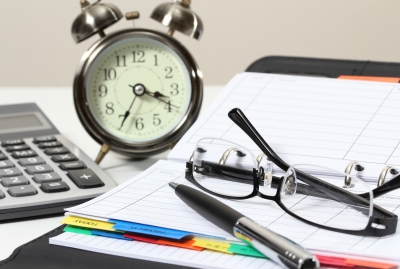 There is no agreed way of transliterating Amharic into Roman characters. The Amharic examples in the sections below use one system that is common, though not universal, among linguists specializing in Ethiopian Semitic languages.

Similar to many languages, Amharic uses gendered language when describing most things. Another interesting fact is that male and female nouns and pronouns can also be used to convey certain emotions. For example, female pronouns can be used to indicate that something is petite or delicate, or even to express sympathy. It is hard to understand this concept making this language quite complete and tremendously beautiful.

There is also an increasing literature being written in Amharic. This literature is beginning to span many genres such as novels, poems, government documentation, educational and religious books, technical manuals and medical journals and papers of significance.

Amharic uses an alphasyllabary, or abugida, which is a writing system based on the pairing of consonants with vowels. Every character in the Amharic language represents a consonant and vowel pairing. Many symbols have a very similar look to each other, but this is partly because the consonants look very different to each other. Vowels are rather supplemental. Often native speakers can identify words by their consonants alone not needing the vowels to be included.

Amharic is such an interesting language. It is a language the Translationz provides translation services either certified or non-certified work.

Contact us for your Amharic translation using our professional translators.

Ask about our enhanced quality assurance methodology, when achieving 100% accuracy is critical for your Amharic translation.

Translationz also provides experienced Amharic interpreters. Interpreters will come to your site or work over the phone or web. Our Interpreters are articulate, perceptive, professional and presentable and will easily adapt to the situation.

We are specialists in our Amharic interpreting across Australia.