Lithuanian Translation Service for All Cities 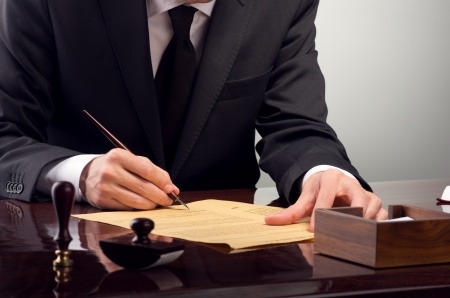 Lithuanian is the official state language of Lithuania and is recognized as one of the official languages of the European Union. Lithuanian speakers are about 3.2 million plus the 200,000 abroad. It is the same with Latvian language as a Baltic language though they are not mutually intelligible with each other. 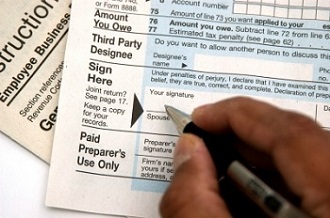 Lithuanian and other Baltic languages passed through a Proto-Balto-Slavic stage. It is which Baltic languages retain numerous exclusive and non-exclusive lexical, morphological, phonological and accentual isoglosses in common with the Slavic languages, which represent their closest living Indo-European relatives. Moreover, with Lithuanian being so archaic in phonology, Slavic words can often be reduced from Lithuanian by regular sound laws.

Aside from being an official language, Lithuanian is also a minority language used in Latvia, Estonia and in some areas in Poland and Belarus. There are two major dialects in Lithuanian language: Aukštaitian and Samogitian (Highland and Lowland Lithuanian. The earliest artifact of written Lithuanian – a liturgical text – dates from 1525, whereas the first printed book in Lithuanian was produced for ecclesiastic purposes in 1547.

Jonas Jablonskis contributed to the formation of the standard Lithuanian language, basing it on the Aukstaitian dialect. Under severe conditions by for people where the policy of Russification pursued by the Russian Empire, Standard Lithuanian is formed. Russian empire releases a ban in publishing Lithuanian books for half a century after 1864 on the territory of modern Lithuania

Most loan words in Lithuanian originate from Slavic, Germanic and other Baltic languages, as well as from the Finno-Ugric language family.

There are lot of areas into which Lithuanian is used widely such as the following: