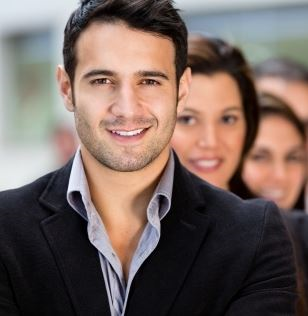 Ukrainian Translationz provides translator and interpreter services in cities across Australia and internationally. Our translators are professional, fast and accurate in all aspects of Ukrainian Ukrainian translation.

Ask about our enhanced quality assurance methodology, when achieving 100% accuracy is critical for your Ukrainian translation.

Translationz also provides experienced Ukrainian interpreters. Interpreters will come to your site or work over the phone or web. Our Interpreters are articulate, perceptive, professional and presentable and will easily adapt to the situation.

We are specialists in our Ukrainian interpreting across Australia.

We were requested to translate Ukrainian documents for a court case.  Documents were translated and certified and the client was extremely satisfied. 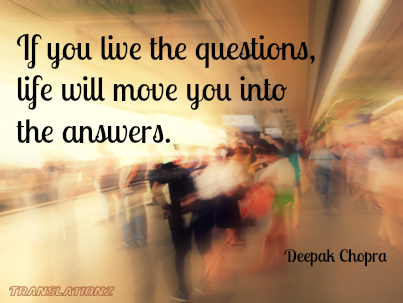 Translationz can perform rapid turnaround of a certified translation of Ukrainian Birth Certificate.  You can upload your scanned certificate for a rapid response and a quotation.  Our recent birth certificate translations have included:

We are specialists in our Ukrainian interpreting across Australia.

Ukrainian is a member of the East Slavic subgroup of the Slavic languages. It is the official state language of Ukraine and the principal language of the Ukrainians. Written Ukrainian uses a variant of the Cyrillic script. 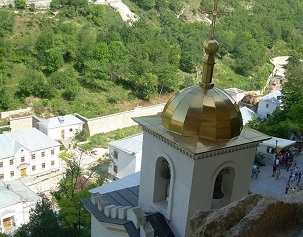 The Ukrainian language traces its origins to the Old East Slavic of the early medieval state of Kievan Rus'. From 1804 until the Russian Revolution Ukrainian was banned from schools in the Russian Empire of which Ukraine was a part at the time. It has always maintained a sufficient base in Western Ukraine, where the language was never banned, in its folklore songs, itinerant musicians, and prominent authors.

The standard Ukrainian language is regulated by the National Academy of Sciences of Ukraine (NANU), particularly by its Institute for the Ukrainian Language, Ukrainian language-information fund, and Potebnya Institute of Language Studies. Lexically, the closest to Ukrainian is Belarusian (84% of common vocabulary), followed by Polish (70%), Serbo-Croatian (68%), Slovak (66%) and Russian (62%). But even with Russian Ukrainian language has a high degree of mutual intelligibility.

The Ukrainian language, also sometimes called Ruthenia, or Little Russian, has a rich cultural and literary presence in the modern world.  Many Nobel Prize winners in the fields of science, economy and literature are Ukrainian born.

During the 6th century AD, the Slavic people migrated from Poland and resettled throughout the Balkans region. By the 10th century, three main groups remained within the Slavic language family: Eastern, Western and Southern. Ukrainian is descended from the East Slavic, along with the Russian and Belarusian. These three East Slavic languages initially shared essential grammatical features which allowed them to use a shared writing system known as Church Slavonic.

Until the 12th or 13th century, the Ukrainian language was very similar to Russian and Belarusian language--in fact nearly identical. However, after the fall of the Kievan Rus state, in the 13th century, Ukraine began distinguishing its language by developing differentiating characteristics.

By the mid-17th century, Russian and Ukrainian languages were quite different.  Around this time, Poland had strong influence on the Ukrainian culture and language and yielded political influence.  This came to an end with the Treaty of Pereyaslav in 1654 which separated Poland and Ukraine.

However, the native Ukrainian upper classes tended to learn either Russian or Polish, depending on where they lived.  The Ukrainian language continued to decline in use until the 19th century due to Ukrainian schools closing replaced by Polish or Russian language instructions. 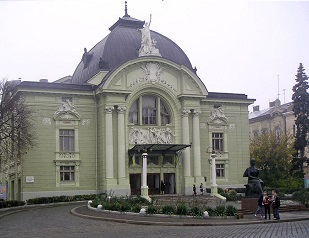 After the end of the war, the area of modern-day Ukraine was divided among various regional powers. By the 19th century, the majority of Ukraine’s eastern land had become a part of the Russian Empire, while the Austro-Hungarian Empire controlled the west.

As far as written documentation of Ukrainian language, the first known Ukrainian writing appeared in 12th century.  Because of political oppression, Ukraine lacked any form of formal written expression for many years. This changed in the 18th century with Ukrainian literature emerging based off of commonly spoken Ukrainian of its time.  The Ukrainian language is written using a form of the Cyrillic alphabet.

The Ukrainian upper class promoted self-identity and aware of Ukrainian culture.  Several scholars and writers started to write in Ukrainian to prove the language could be utilized in scholarly and literary works versus simply being spoken.

After the Great Northern War, the Russian Empire took possession of eastern Ukraine and attempted to eliminate Ukrainian identity to preserve the unity of the empire. The Russian Empire prosecuted pro-Ukrainian individuals and banned Ukrainian books. However, the Ukrainian language continued to flourish in other areas such as those belonging to the Austro-Hungarian Empire.  As a result, language books were often smuggled into Russian-controlled areas of the Ukraine.

After the fall of the Russian Empire in 1917 and the collapse of Austro-Hungary in 1918, the Ukraine relished in a brief period of independence. By 1922, however, eastern Ukraine had been taken by Red Army troops and declared the Ukrainian Soviet Socialist Republic. Also, in the west, parts of Ukrainian was incorporated into Poland and the remaining parts were absorbed by Czechoslovakia and Romania.

Contact us for your Ukrainian translation using our professional translators.