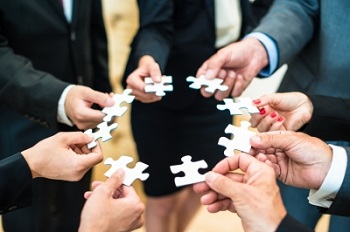 Many individuals also require a Melbourne translation service.  Whether you need a personal letter translated, a marriage certificate, birth certificate or any other document certified, Our translators at Translationz can help you.  Click on the button on the upper right to receive a free quote.  Our Melbourne translator service is extremely competitive and offers the option of a rapid turnaround time.

We offer experienced Bengali interpreters. The interpreter will come to your site or work over the phone or web. In addition to being articulate and perceptive, our interpreters are focused on providing exceptional service as an Bengali Interpreter.

Bengali Translationz provides Bengali translator and Bengali interpreter services to businesses and individuals in Australia and around the world. Our translators are professional, fast and accurate in all aspects of Bengali language translation. 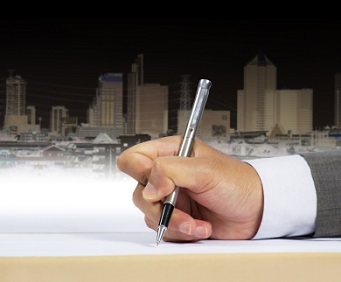 Bengali is the seventh most spoken language in the world, with a total of 250 million speakers, of which 220 million are native speakers. Bengali has its own script and a rich body of literature. The national anthems of both India and Bangladesh were composed in Bengali. Bengali, being an Indo-Aryan language, is widely spoken in Southeast Asia and in Bangladesh, which was once a part of British India formerly known as East Benga.

The origin of Bengali and other Eastern Indo-Aryan languages dates back to circa 1000–1200 CE, and they were derived from the dialects of Middle Eastern Indo-Aryan languages like Prakrit, Magadhi, and Pali, which all were derived from the Vedic and Classical Sanskrit. During the Bengali Renaissance, the spelling of classical Sanskrit was used, though it was pronounced like Bengali rather than Sanskrit. Based upon the dialect spoken in the Nadia region in west-central Bengal, the modern literary Bengali evolved in late nineteenth and early twentieth centuries. It also consists of two forms: the vernacular language commonly spoken in the region, and the more formal, erudite language. Hence, it could be considered a diglossia language. Bengali, based on its literary form and dialects, is the national language of Bangladesh, and is different from the language being spoken in West Bengal in usage, tone of voice, and phonetics. It is the second most widely spoken language in India. 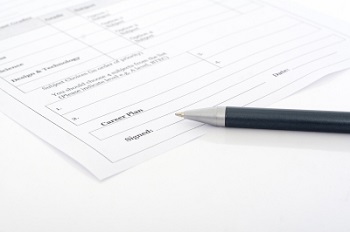 Bengali is a major component of the Bengali nationalism that unites the culturally diverse region with its literary tradition, as a result of the Bengali Renaissance. East Bengal, when under Pakistani control, formed a Bengali Language Movement in order to recognize Bengali as the state language and to preserve the Bengali script. This occurred on 21 February, 1952. There were violent protests, and many people were killed, but the goal was achieved and the day is still observed in Bangladesh as Language Movement Day. This led to the UNESCO declaration on 17 November, 1999, that 21 February be observed as “International Mother Language Day” in order to help create an awareness of multilingualism as well as multiculturalism.

The Bengali alphabet is a syllabic alphabet in which consonants all have an inherent vowel with two different pronunciations. The choice of pronunciation is not always easy to determine, and it is sometimes not pronounced at all. Vowels can be written as independent letters or by using a variety of diacritical marks which are written above, below, before, or after the consonant they belong to. When consonants occur together in clusters, special conjunct letters are used so that the letters for the consonants, other than the final one in the group, are reduced.

The inherent vowel only applies to the final consonant. Bengali has a subject-object-verb word order. It makes use of postpositions, instead of the prepositions found in English. There is no grammatical gender in Bengali. Adjectival and nominal morphology is light, while verbs are highly inflected. Verbs are inflected for person, tense, and honorific, but not for number. The spelling system is based on an older version of the language, and thus does not take into account some vowel mergers that have taken place in the spoken language; thus, it cannot be described as a completely phonemic orthography.

Contact us for your Bengali translation using our professional translators.

Translationz also provides experienced Bengali interpreters. Interpreters will come to your site or work over the phone or web. Our Interpreters are articulate, perceptive, professional and presentable and will easily adapt to the situation.

We are specialists in our Bengali interpreting across Australia.