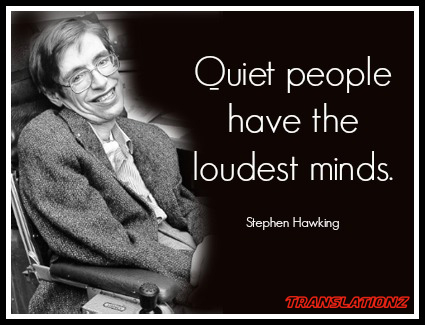 Many individuals also require a Canberra translation service.  Whether you need a personal letter translated, a marriage certificate, birth certificate or any other document certified, Our translators at Translationz can help you.  Click on the button on the upper right to receive a free quote.  Our Canberra translator service is extremely competitive and offers the option of a rapid turnaround time.

We offer experienced Hindi interpreters. The interpreter will come to your site or work over the phone or web. In addition to being articulate and perceptive, our interpreters are focused on providing exceptional service as an Hindi Interpreter.

Hindi Translationz provides Hindi translator and Hindi interpreter services to businesses and individuals in Australia and around the world. Our translators are professional, fast and accurate in all aspects of Hindi language translation. 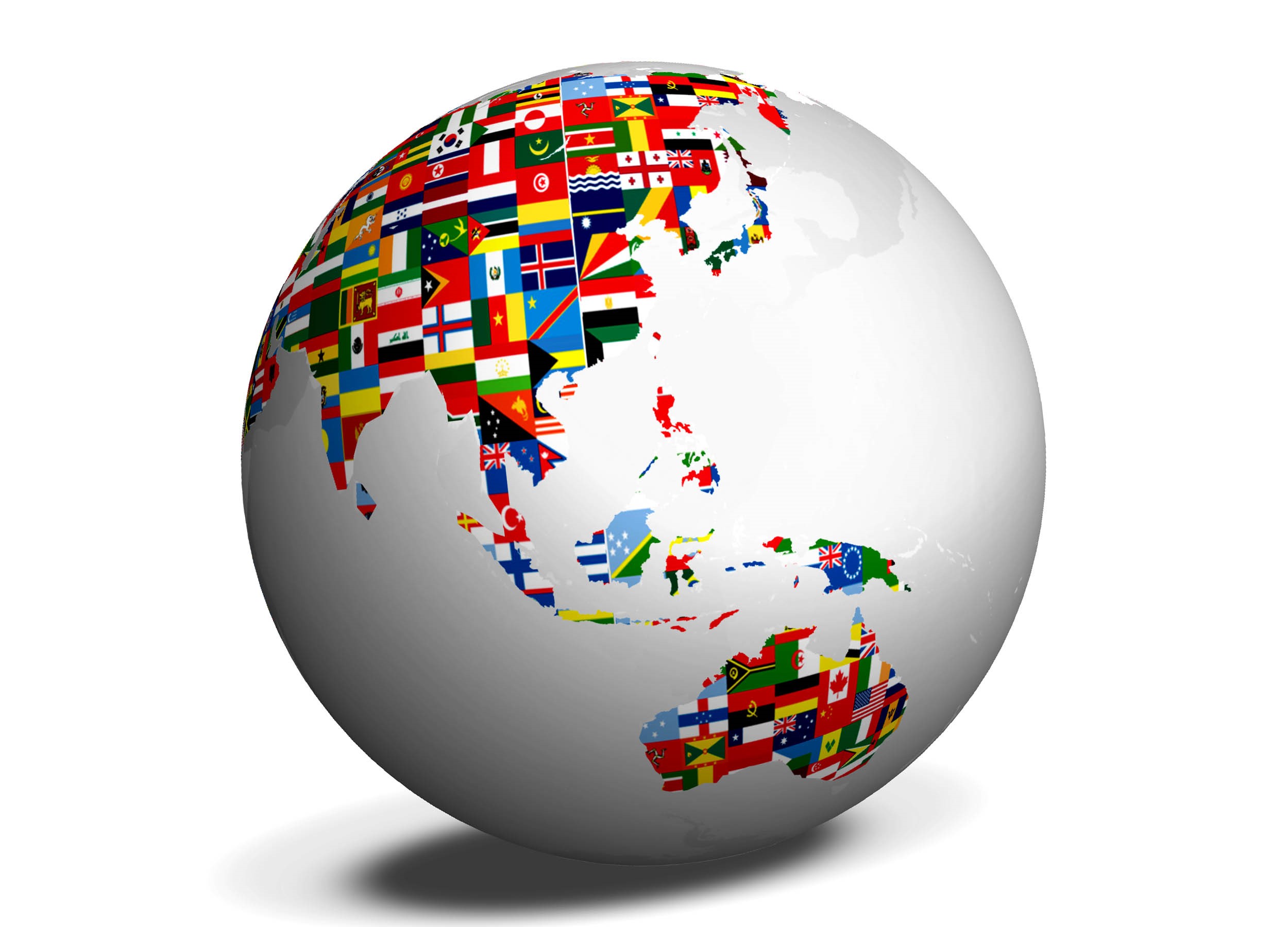