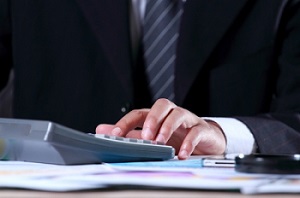 Somali Translationz provides translator and interpreter services in cities across Australia and internationally. Our translators are professional, fast and accurate in all aspects of Somali Somali translation.

Ask about our enhanced quality assurance methodology, when achieving 100% accuracy is critical for your Somali translation.

Translationz also provides experienced Somali interpreters. Interpreters will come to your site or work over the phone or web. Our Interpreters are articulate, perceptive, professional and presentable and will easily adapt to the situation.

We are specialists in our Somali interpreting across Australia.

We were requested to translate Somali documents for a court case.  Documents were translated and certified and the client was extremely satisfied. 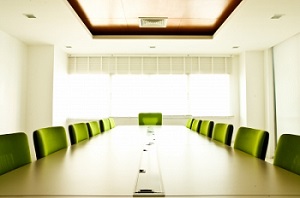 Translationz can perform rapid turnaround of a certified translation of Somali Birth Certificate.  You can upload your scanned certificate for a rapid response and a quotation.  Our recent birth certificate translations have included:

We are specialists in our Somali interpreting across Australia. 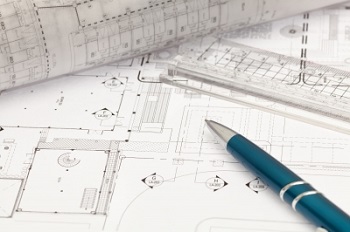 Somali is an Afro-Asiatic language, belonging to that family's Cushitic branch. It is spoken as a mother tongue by ethnic Somalis in Greater Somalia and the Somali diaspora. Somali is an official language of the Federal Republic of Somalia, a working language in the Somali region of Ethiopia, and a national language in Djibouti. The Cushitic branch comprises approximately 40 distinct languages spoken primary in Ethiopia, Djibouti, Somalia, Kenya and Eritrea, and is further subdivided into the North, Central, South and East Cushitic branches.

It is used as an adoptive language by a few neighbouring ethnic minority groups and individuals.  The Somali language has a rich history and has been influenced by various influences such as Arabic, English and Italian.

Somali is classified within the Cushitic branch of the Afro-Asiatic family, specifically as Lowland East Cushitic along with Afar and Saho. Somali is the best-documented Cushitic language, with academic studies of it dating back to the late 19th century.

The Somali language is spoken by ethnic Somalis in Somalia, Djibouti, Ethiopia, Yemen and Kenya, and by the Somali diaspora. It is also spoken as an adoptive language by a few ethnic minority groups and individuals in these areas.

Somali is the second most widely spoken Cushitic language after Oromo. As of 2006, there were approximately 16.6 million speakers of Somali, of which about 8.3 million resided in Somalia. The language is spoken by an estimated 95% of the country's inhabitants, and also by a majority of the population in Djibouti.

Following the start of the civil war in Somalia in the early 1990s, the Somali-speaking diaspora increased in size, with newer Somali speech communities forming in parts of the Middle East, North America and Europe.
There are three primary dialects exist within the Somali language: Benaadir, Northern or Northern-Central and Maay. Benaadir, also known as Coastal Somali, can be found on the Benaadir Coast. The Northern-Central dialect is referred to as the modern standard Somali language, while the Digil and Mirifle clans of southern Somalia primarily speak the Maay dialect. 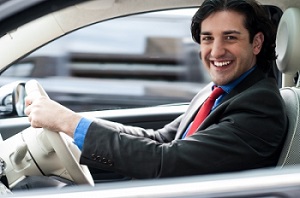 Somalia belonged to the Ethiopian kingdom of Aksum from the 2nd to 7th centuries AD.  It is believed that throughout the 9th century, the Somali people migrated present-day Yemen when the Sultanate of Adal disintegrated in the 1500s and divided into a number of small independent states.

Over the centuries, a number of various writing systems have been used to express the Somali language in writing. It is believed that an ancient Somali script existed, but it is long lost and little is known of it. Thanks to the history of Arab rule in present-day Somalia and the prominence of Islam in Somalia, the most widespread and influential writing system in the early years was one based on an Arabic alphabet.

Islamic has also had an influence on the Somalia language as evidence from inscriptions found in ancient Somali tombs written using an Arabic alphabet. In modern times, many Qur’anic schools were established in Somalia, teaching children to read and write the Arabic script from an early age.

In order to protect British trade routes, the British were the first European colonial power to take root in Somalia by taking possession of a port at the Gulf of Aden in 1839.  Later, in 1887, the British also stepped I to provide a protectorate called the Bristish Somaliland, which was created in response to Egyptian and Turkish claims to parts of Somalia.  In the 19th century, Italy also developed an interest in Somalia and the British along with native Somali sultanates established treaties with Italy who were able to obtain land and power along the Somali Coast The countries did not always live in harmony in Somalia, as ending around the time of World War 2, a four-year power struggle for Somalia between Italy and Britain ensued.  In 1950, Italy agreed to a UN trusteeship and was awarded control over the disputed territory.  This area was named Somalia. In 1960, the country became an independent country.

Arabic script was the dominate written language until the arrival of British and Italians when there was a switch to Latin-language alphabet, which is widely used today. Developed under the government of former Somalian President Mohamed Siad Barre, the modern Latin-based script was designed by linguists specifically written for Somali language, making use of all 26 letters of the English-language alphabet except for z, p and v. In 1972, Somali was declared national language of Somalia. In 1976, aligned with a national campaign to increase literacy, the first comprehensive dictionary of the modern standardised Somali language was published. 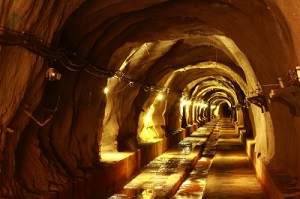 The Somali language uses many words from the Arabic language as well as a significant number of words from the Persian language and the some from English and Italian.  After Somali attained official language status in the 1970s, many new words were created and introduced to the language. The majority of these new Somali terms were used to express concepts new terms and way of life particularly in the area of government and education.

Somali is the national language of Somalia. It is also spoken in Djibouti, Ethiopia, and Kenya, as well as by Somali communities in the Middle East. It is estimated that 7 million native Somali speakers live in Somalia while an estimated 10 to 16 million native Somali speakers exist globally.  Arabic continues to have an influence I Somalia and is the second official language in the country. It is spoken primary in the north of the country and along the coast. Many Somalis also speak English or Italian thanks to Somalia’s colonial history.

What a fascinating history the Somali language has endured.  A country taking on new challenges and forging ahead in this every changing global world.

Contact us for your Somali translation using our professional translators.