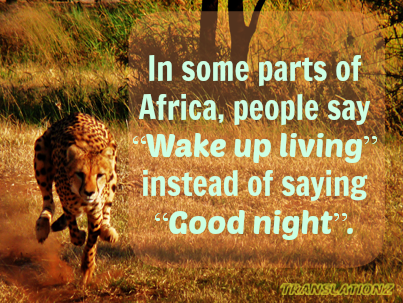 Afrikaans Translationz provides translator and interpreter services in cities across Australia and internationally. Our translators are professional, fast and accurate in all aspects of Afrikaans language translation.

Ask about our enhanced quality assurance methodology, when achieving 100% accuracy is critical for your Afrikaans translation. 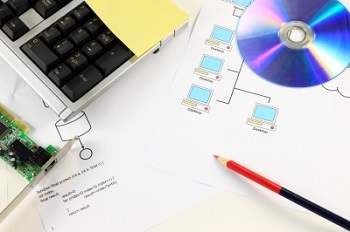 We were requested to translate Afrikaans documents for a court case.  Documents were translated and certified and the client was extremely satisfied.

Translationz can perform rapid turnaround of a certified translation of Afrikaans Birth Certificate.  You can upload your scanned certificate for a rapid response and a quotation.  Our recent birth certificate translations have included: 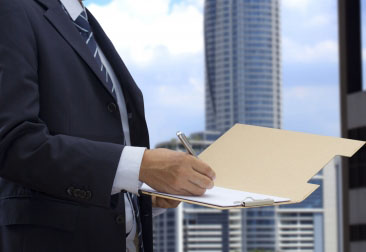 Afrikaans is the first language of approximately 600,000 black South Africans. In addition, a huge number of English-speaking and Bantu-speaking South Africans speak Afrikaans as their second language.
The Afrikaans language is the second most widely spoken language in neighbouring Namibia, and it is the native language of 11% households in the southern parts of Karas and Hardap, as well as the capital, Windhoek.