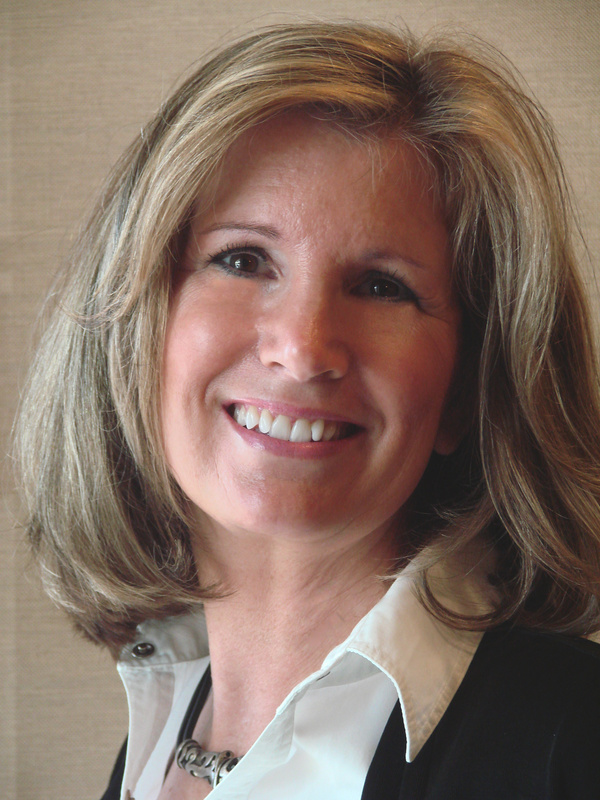 (07) 3123 4887 or request an Hindi translation in Brisbane by clicking on the Get a Quote on the top right of the screen.

We offer experienced Hindi interpreters. The interpreter will come to your site or work over the phone or web. In addition to being articulate and perceptive, our interpreters are focused on providing exceptional service as a Hindi Interpreter.

Hindi Translationz provides translator and interpreter services to businesses and individuals in Australia and around the world. Our translators are professional, fast and accurate in all aspects of Hindi language translation. 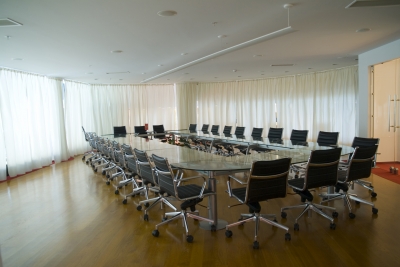 Our Hindi translators are experienced at a wide variety of the Hindi document translations. We spend the time to understand your needs and then recommend the right solution. We offer experienced, highly skilled, certified and professional translators. Translationz Hindi translators have industry experience in translating legal documents, medical records, websites, marketing and web pages, technical and engineering documents, birth, marriage and death certificates and more.